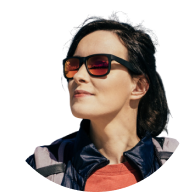 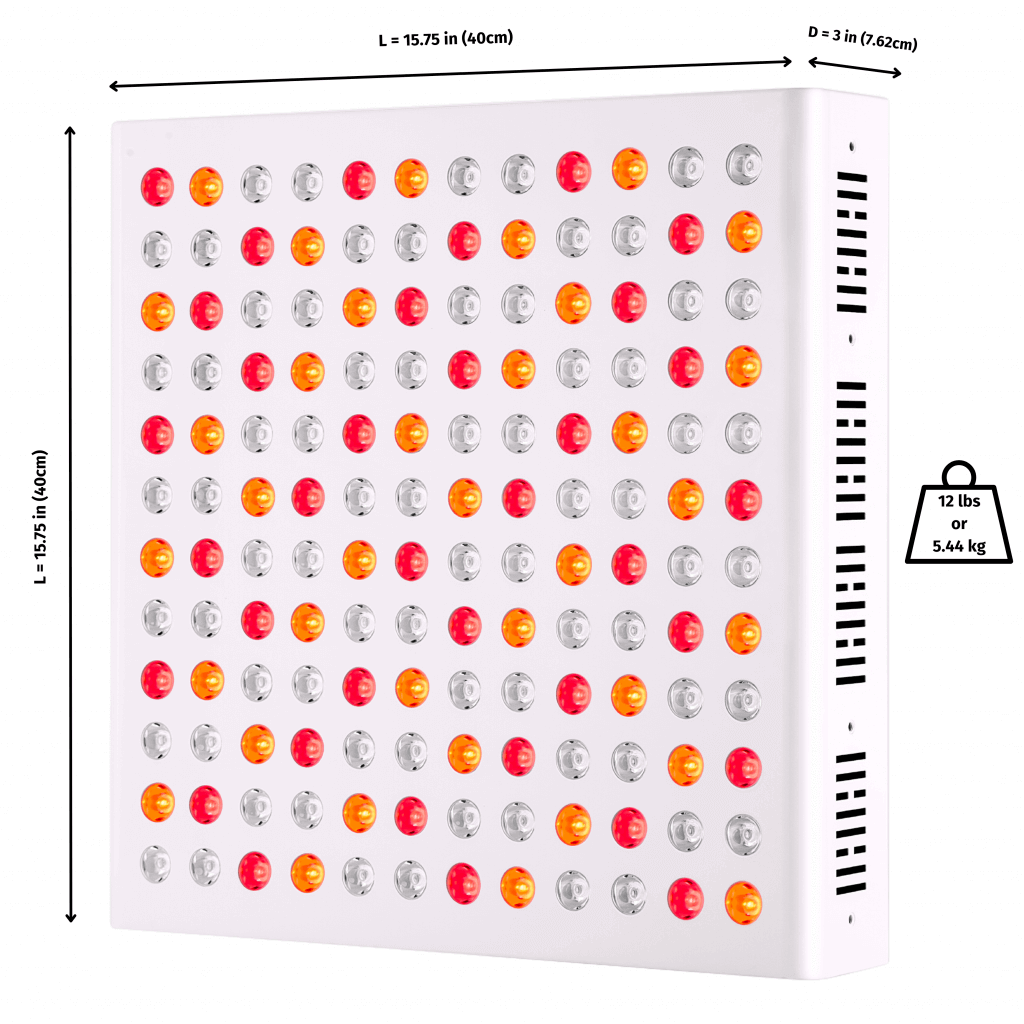 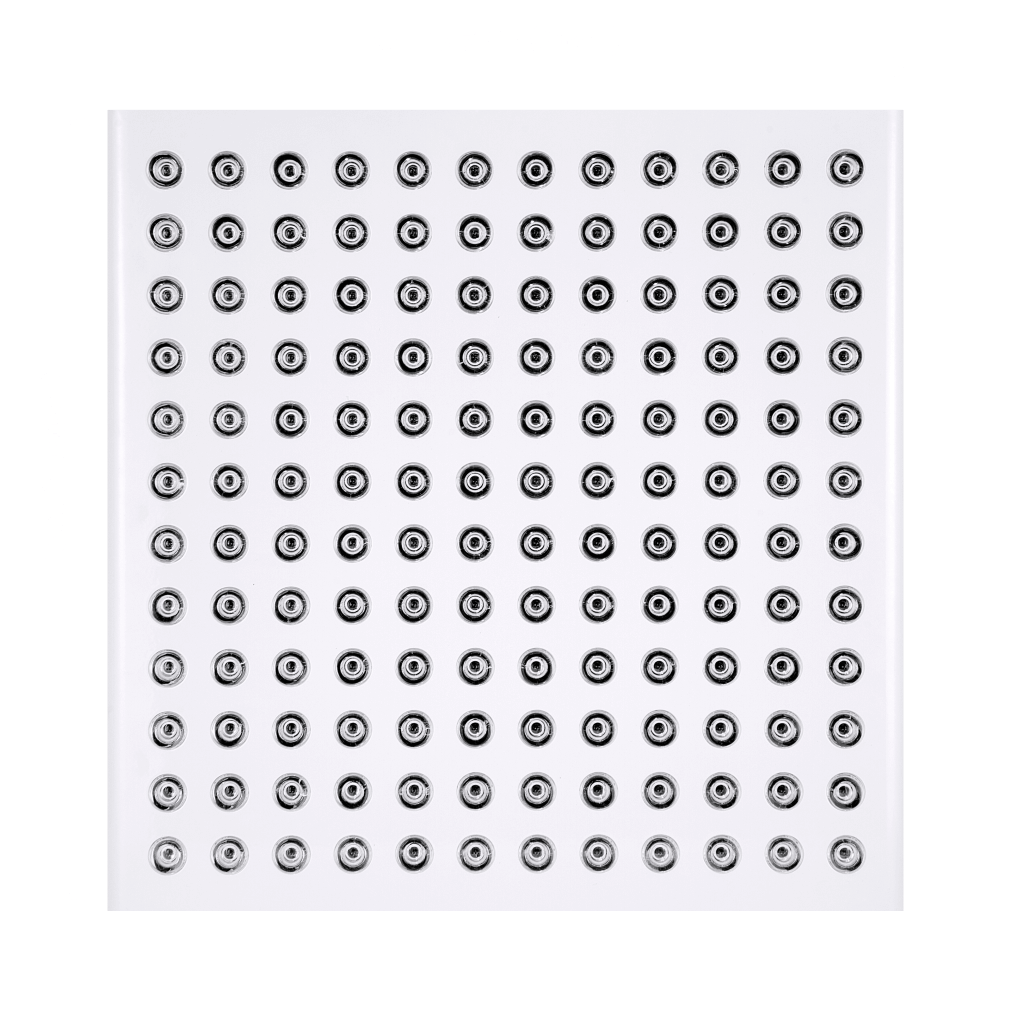 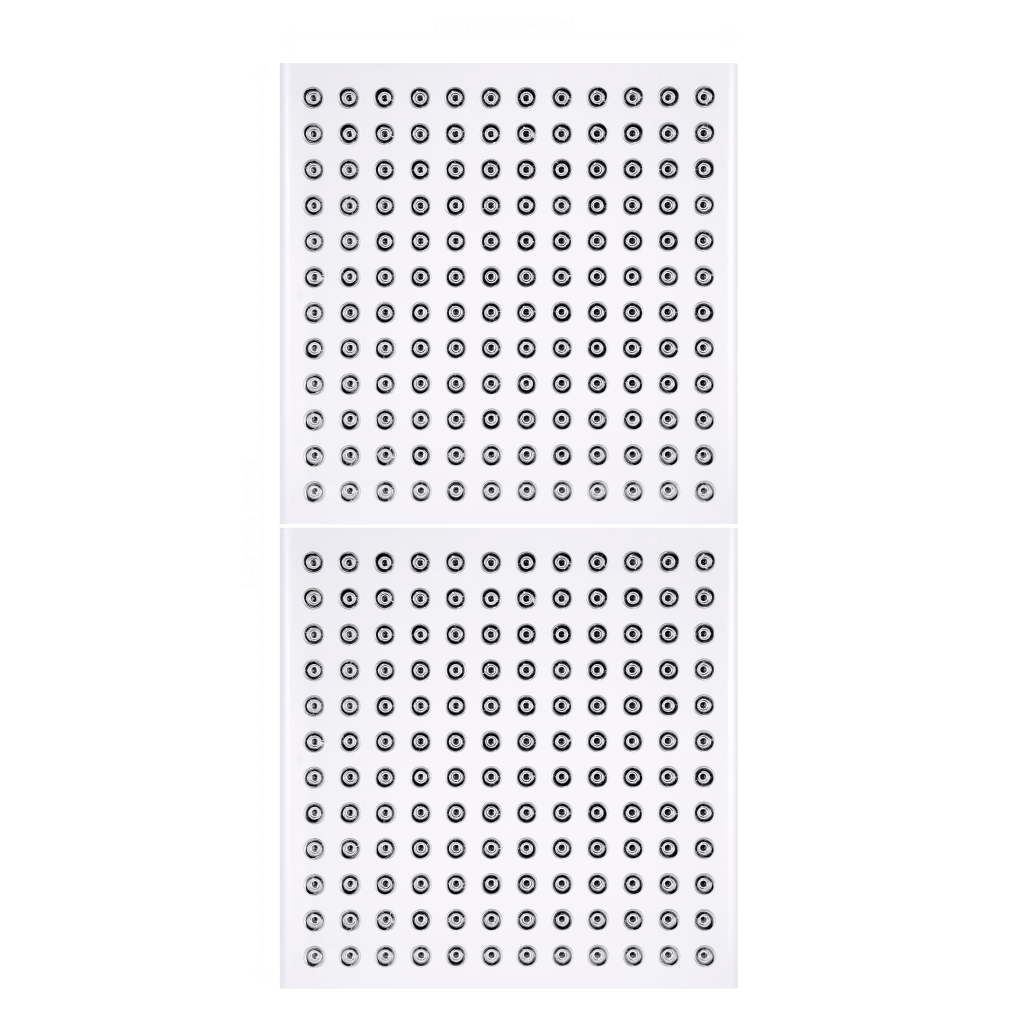 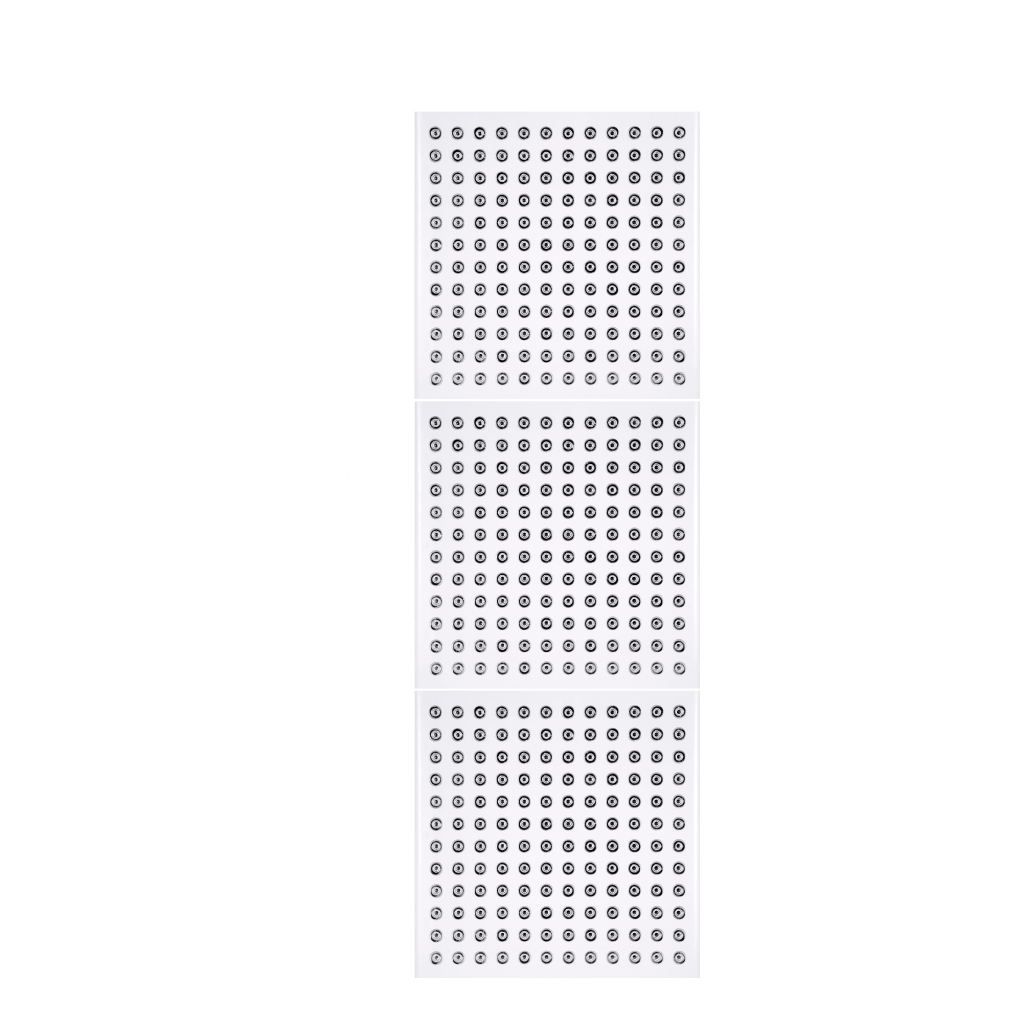 Thank you! Your submission has been received!
Oops! Something went wrong while submitting the form.
1-Panel: $300
2-Panel: $600 We have chosen the most effective wavelengths available based on the latest scientific research. Our lights are capable of pulsing the frequencies from high to low reduces rate of adaptation of cells to stimulation. 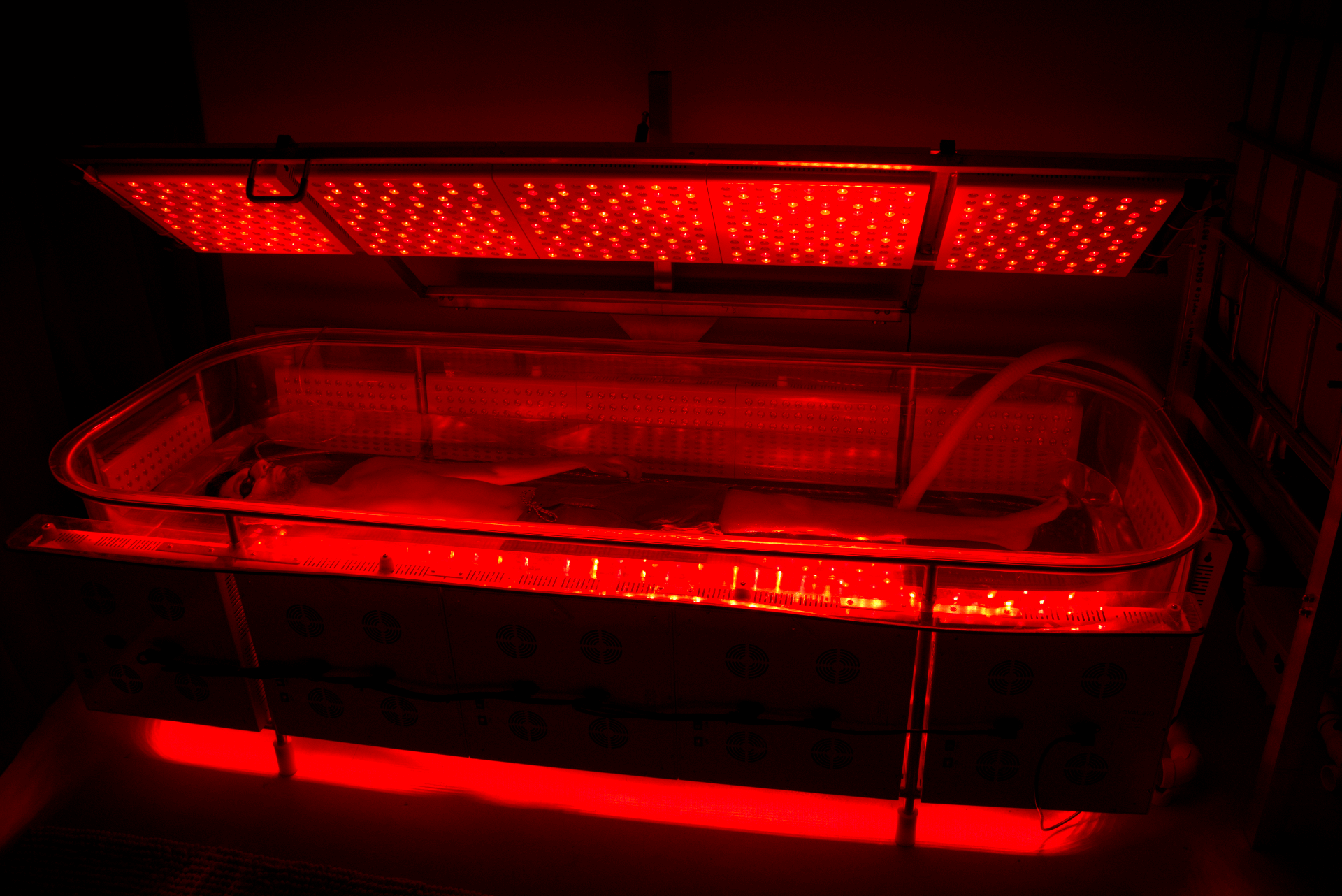 These wavelengths were shown to have the greatest effect. Observations included increased cell adhesion, and increased DNA & ATP synthesis.[1]

‍Our goal is to make the most advanced red light therapy on the market. ‍

We have chosen the most effective wavelengths available based on the latest scientific research. We have the ability to pulse these wavelengths with great accuracy independently of each other.

Our lights are Future Proof and Upgradable:

Research has shown that shining one wavelength before another, further increases efficacy, and that pulsing the frequencies from high to low reduces rate of adaptation of cells to the stimulation. Our lights are capable of this, as such we are the only ones with our Quave technology and is why we can confidently say we have the most advanced red light panels in the world.

Our LED's produce wavelengths of the highest possible efficacy, pushing the boundaries of LED technology and health.

What are your specific wavelenghs?

Our Specific Wavelengths in nm ( Nanometers)

These wavelengths were shown to have the greatest effect. Observations included increased cell adhesion, and increased DNA & ATP synthesis.[1]

For wavelengths greater than 1100 nm, there is not a great amount of information regarding the penetration depth, and the photobiological effects. Also, it does not appear that redlight or NIR can penetrate Subcutaneous Fat.[2]

Standing on the shoulders of Giants:

We were able to choose these wavelengths thanks to the research of Tiina Karu, the only researcher we found to study the entire spectrum of red/NIR light and show which wavelengths have the greatest effect on the cells. She is our hero when it comes to Red Light therapy.

‍
Read here to find out more about Tiina Karu and why we chose these wavelengths: https://oval.bio/wavelength-rationale/

Where can Oval Quave Light be applied?

Oval Quave Light can be applied anywhere on the body, but has been specifically designed so that you can get full body coverage. Its width has been increased to 12 LEDs, doubling most LED panels in size, and allowing coverage perfectly fit for the width of most human bodies.

Can I use my Oval Quave Light at night?

While the Oval Quave Light can be used at night, the melatonin produced by your body diminishes many of its effects. It is not recommended for you to use it at night, however if you seek to use red light therapy at later hours, you can pre-order our 755 Sleep Time Panel.

Do I need to wear eye protection?

No, eyewear is not necessary for the Oval Quave Light. If you have a history of or currently have eye issues you should use eye protection, like the blackout goggles provided with your panel.

Why specifically red light? Why not blue or purple?

Red light is considered the superior color of light to shine on the body because of its ability to increase ATP (Adenosine triphosphate) production and thereby increase MMP (Mitochondrial Membrane Potential). This said, while other colors of light do not have the same therapeutic capabilities as red light, not all wavelengths of redlight is beneficial, and much scientific research has been conducted to find the ideal wavelengths for red light therapy. 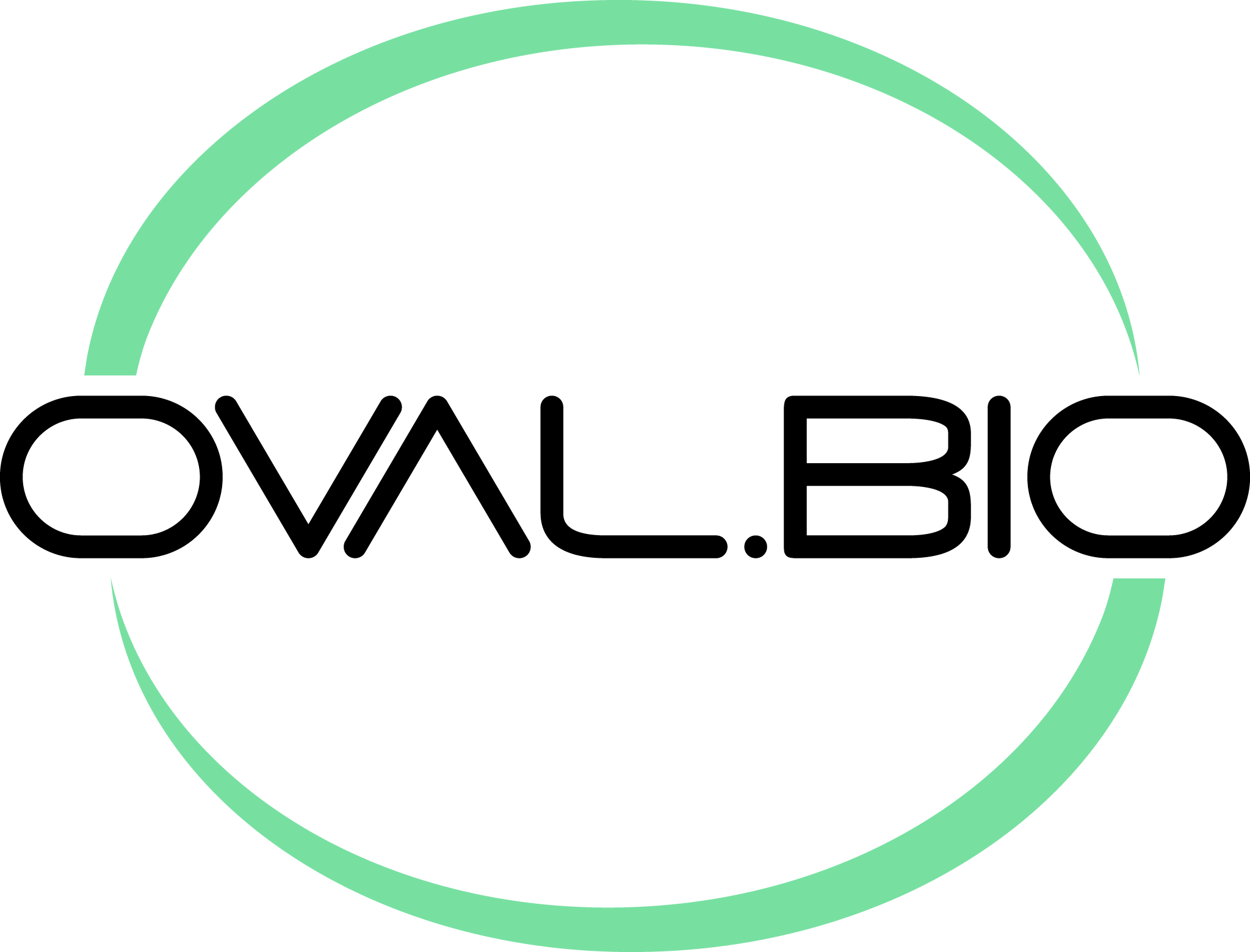 Get Oval news and exclusive offers directly to your inbox.
Thank you! Your submission has been received!
Oops! Something went wrong while submitting the form.
OVAL © 2022
Privacy
Terms
Returns
† These statements have not been evaluated by the food and drug administration. This product is not intended to diagnose, treat, cure or prevent any disease.
* Individual Results may vary, and testimonials are not claimed to represent typical results. All testimonials are real participants, and may not reflect the typical purchaser's experience, and are not intended to represent or guarantee that anyone will achieve the same or similar results.